This race was always going to be tricky.  I'd intended to do Autumn 100 as my Berkshire race but realised it didn’t have a medal and therefore didn’t meet my criteria so booked this as a replacement.  This race was promptly postponed due to Covid.  The postponement email was the most rudimentary of all the postponements I had, with not-so-much as an apology, on 11/3/21: 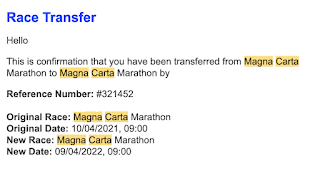 I then heard nothing from them for a year.  A further timetabling issue resulted in my Leicestershire race being moved to 2 days prior to this race, which was never going to be ideal, and my lack of training and recent Covid meant I wasn’t as up for a double marathon weekend as I might usually be.  Ben couldn’t come with me this time so I drove myself to Egham where the race started and finished.

As it turned out, there wasn't a lot to love about this race. 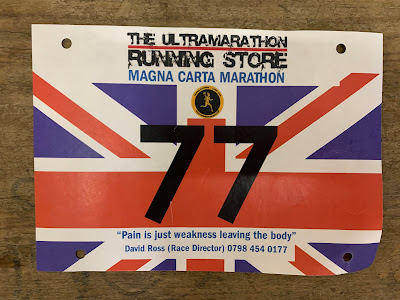 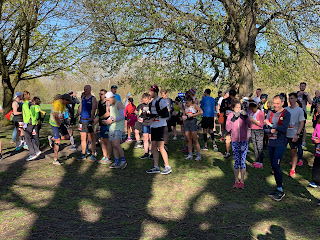 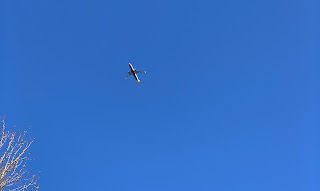 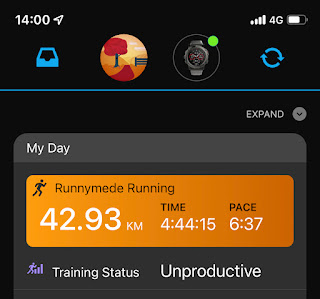 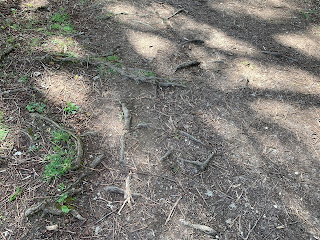 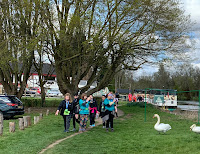 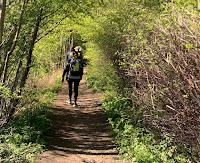 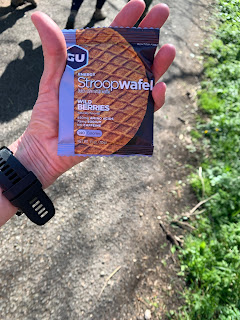 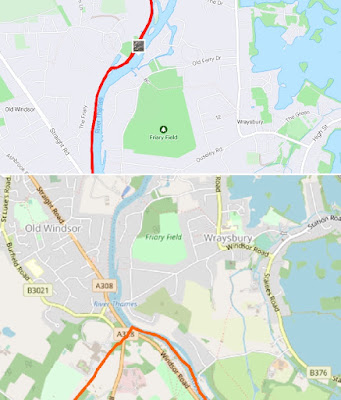 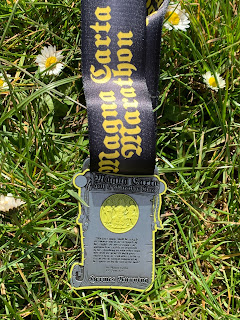 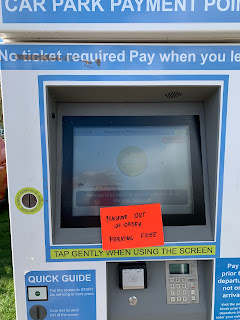 Email ThisBlogThis!Share to TwitterShare to FacebookShare to Pinterest
Labels: racerecap